Hydrogen filled balloons, mistletoe and a candles everywhere...Our hall with its huge white mirror was bedecked with fake icicles and real ivy, the balloons with their long trailing ribbons created a magic forest...it was party time and we wanted to live it up! The capone Thank God were a great success (see previous blog), although Luca had to sew them up as the skin was so tough. First he had to skewer the skin before using a darning needle and double cotton thread. The animals were bursting after being in the oven for about 2 and a half hours. Needless to say everyone was bursting too at the end of a 3 course meal, with a chestnut pavlova, fruit salad with pomegranate and walnuts and choux buns to end with, especially as we also had lentils near midnight. (One eats them In the North of Italy on New Year's Eve to bring one luck and money as the lentils look like coins.)
Tomorrow is Epifania or the day of the 'befana', witch...It is a holiday in Italy. The witch flies on her her broomstick the night of the 5th with a sack full of sweets. Children will get their stockings filled with 'carbone' a sweet that looks like coal. It used to be just black but now it comes in other colours too. Originally you got real coal if you had been bad during the year and sweets if you had been good. The tradition seems to be pre-Christian. The good witch could be seen as a symbol for the old year and in some places witch like figures are burnt on a big fire. So now a new year and so much to look forward too......and many new creative projects. 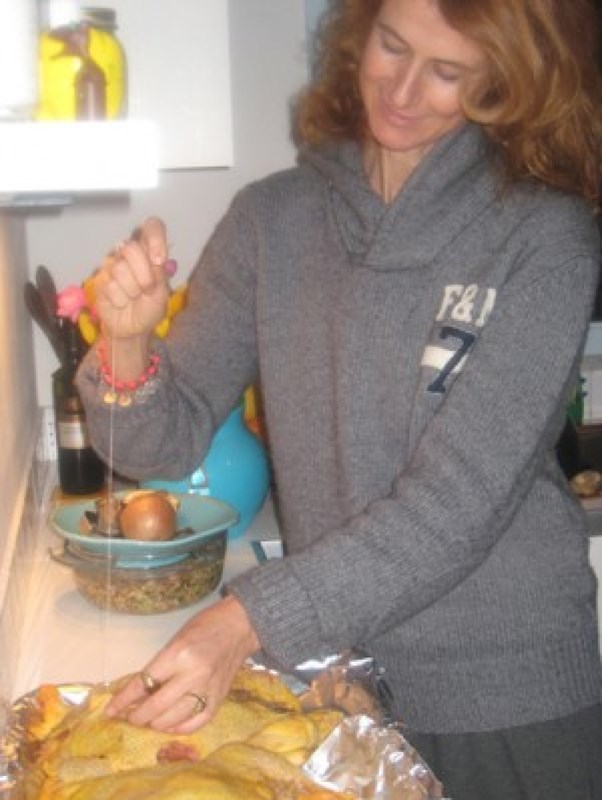 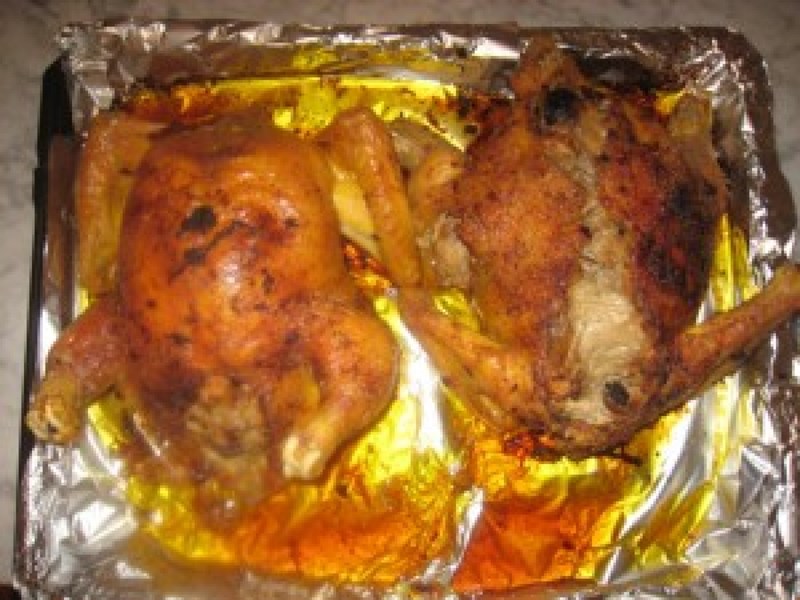 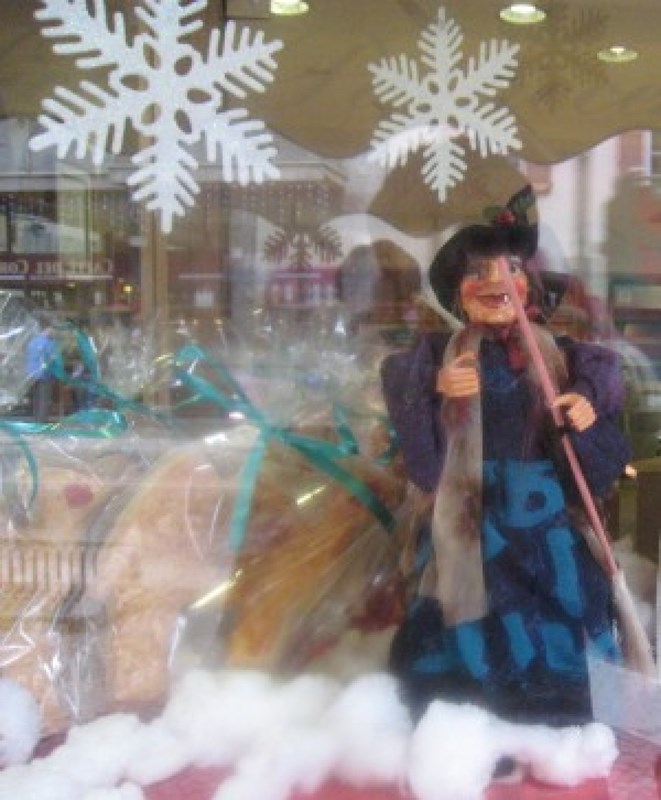 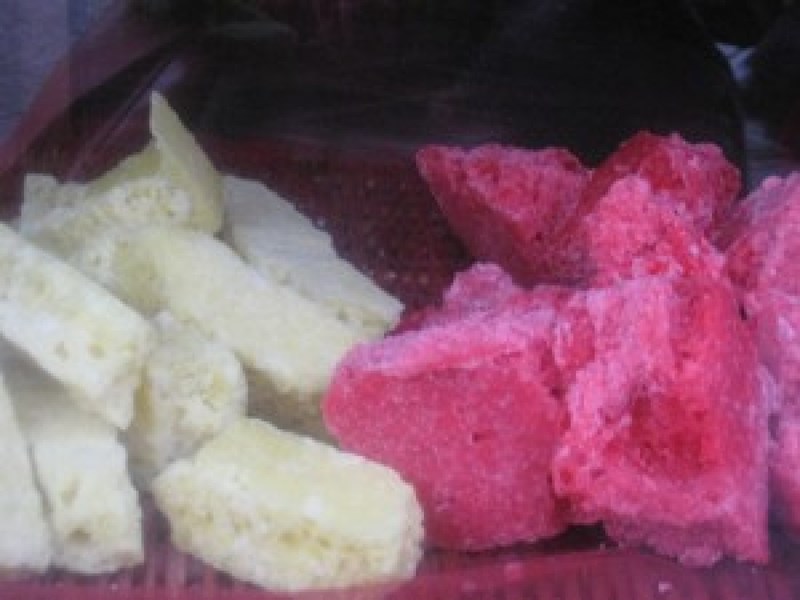